CBPN is published by Currency Research (CR), an international knowledge-based services organization dedicated to providing specialised conferences, consultancy, and research to the public and private sector in the currency and payments areas. CR is a globally recognised leader in creating independent exclusive industry events, including the Central Bank Payments Conference (CBPC). 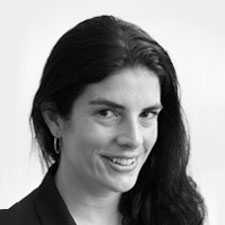 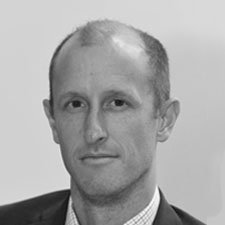 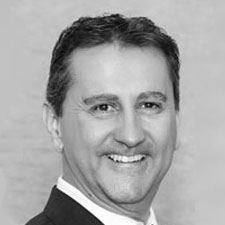 The publication is overseen by the CBPN Advisory Board, composed of distinguished senior-level current and former central bankers who provide input on specific content/topical ideas and review articles submitted prior to publication, and who advise on the growth and development of CBPN.